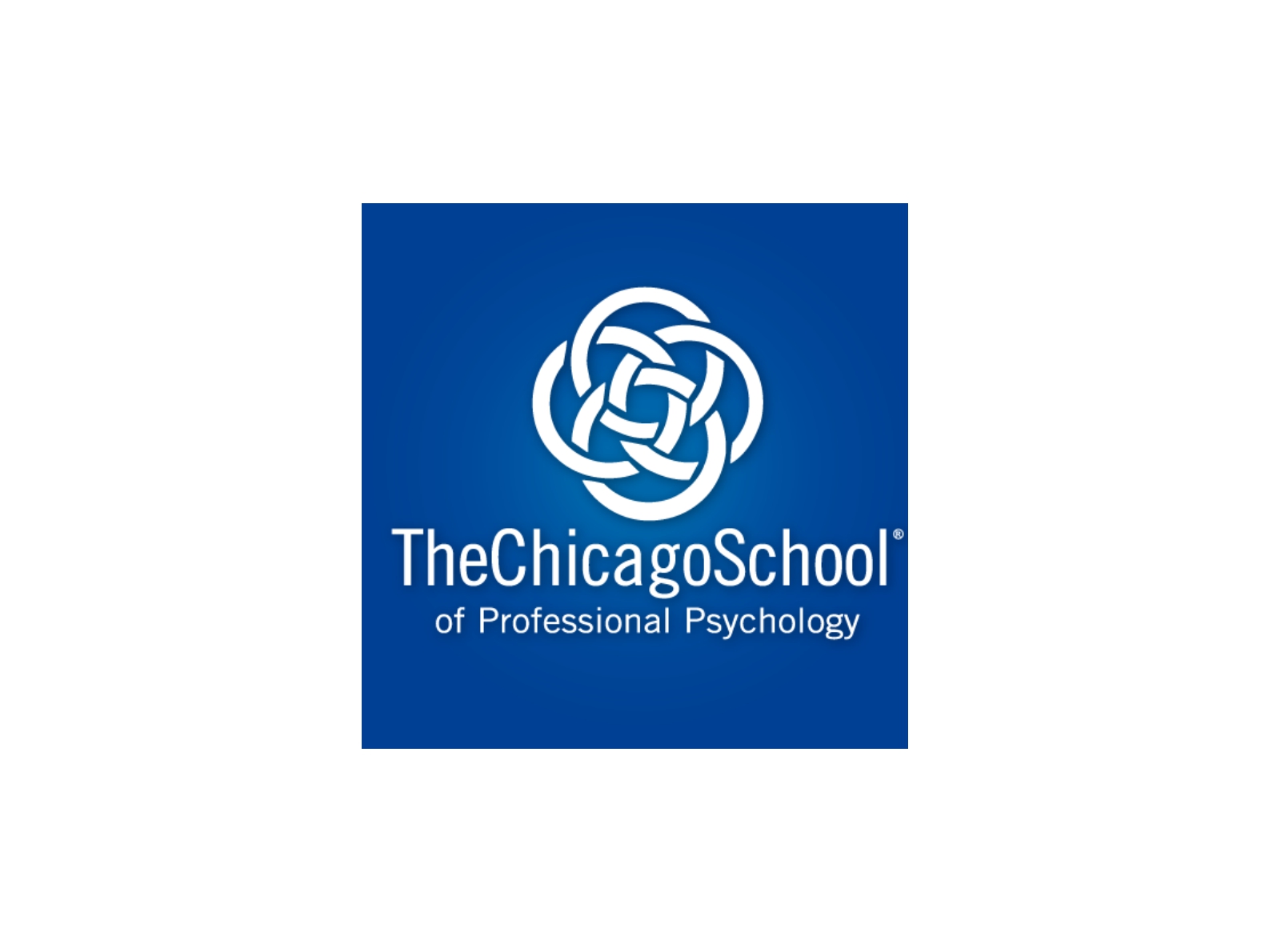 John Darland is a Department Chair at The Chicago School of Professional Psychology and has been working in the higher education sector for the last 14 years. After his first encounter with Hubert, we reached out to John who was kind enough to let us share his experience with the rest of the world 🙌


A couple of weeks back, John attended a presentation about artificial intelligence in education held at the UPCEA conference by professor Ray Schroeder.
Ray highlighted Hubert.ai as a good example of recent AI advancements in education and explained a little bit about the idea and how it works. The concept immediately caught John’s attention and since Hubert is free, he decided to try it out at his department at the very next opportunity.

“I was drawn to the interaction of the tool and the ability to solicit feedback mid-term when Instructors can either adapt or have their effective techniques reinforced. Additionally, our end-of-course evaluations have a low response rate.”

Being a department chair, John sent out evaluations on behalf of all professors serving at his department. Results were factual and detailed according to John, but more functionality supporting his role as a chair is needed to fully accommodate his needs.

When it comes to the students’ impressions, John studied the chat transcripts thoroughly and organized them into a file. We were happy to hear that the vast majority was pleased with Huberts’ performance even though a few stated they would have preferred a regular survey.

All in all, we’re happy with Huberts’ progress over the last months and feel like we’re taking step by step towards replacing surveys altogether.
After talking to John, we realized we need to add a good way for users to overview what respondents have to say about Hubert. Look out for added functionality in both Hubert student rating and an aggregated data overview to better serve course administrators such as our friend John in a coming version 🤖